China's H-20 Stealth Bomber: Everything We Know About It 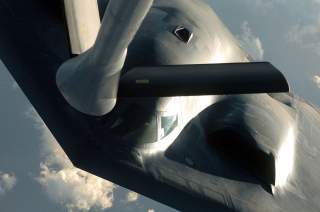