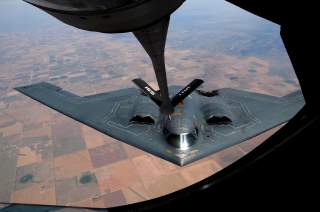 The crescendo of publicity surrounding the H-20 indicates the PLAAF believes the plane will soon be ready enough to show to the public—and international audiences.