Is China's J-20 Stealth Fighter a Ripoff of Russian Technology? 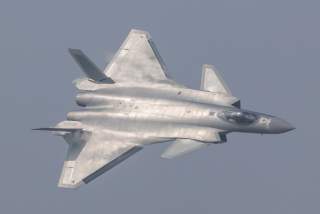