Is China's JF-17 Fighter Pakistan's Key To Pushing Back On India? 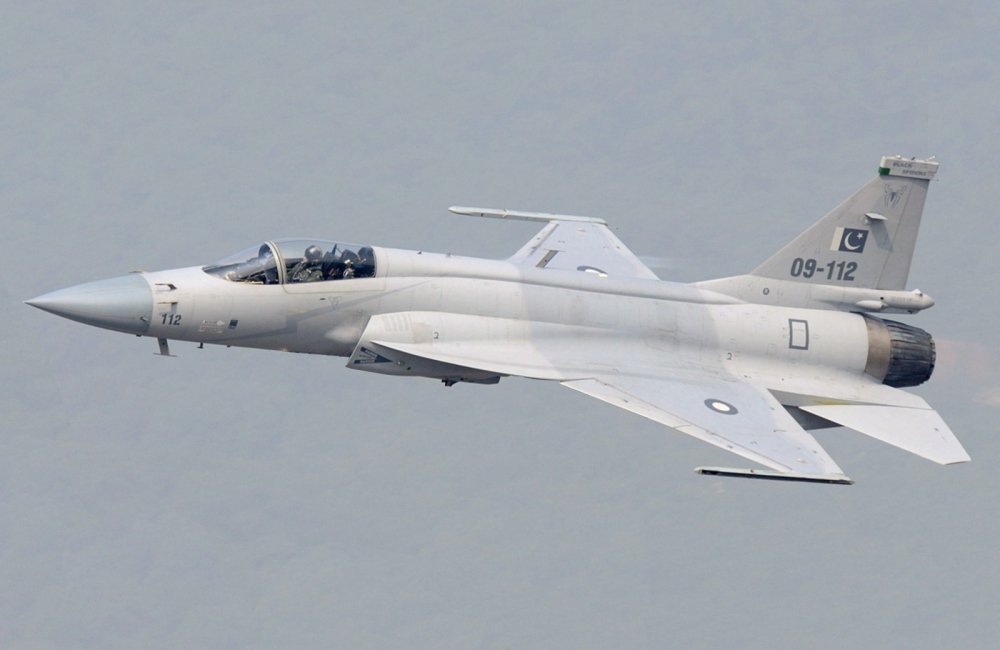 Key point: Although the JF-17 is of Chinese design, it still uses a Russian engine.