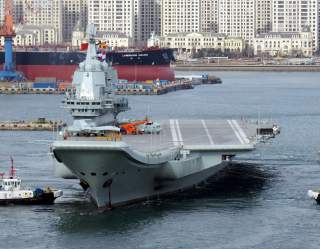 By 2049, the 100th anniversary of the CCP, the PLA could have over ten CVs and CVNs. In addition, Chinese sources indicate that the PLA Marines will be expanded to a force of 100,000, suggesting an eventual “Gator” navy of thirty to forty large amphibious projection ships.