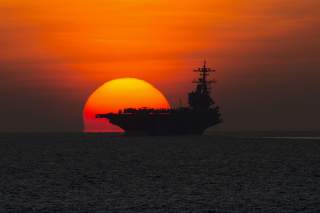 A future aircraft could be a carrier-based version of the Chengdu J-20 or the J-31/FC-31, China’s two new fifth-generation fighters. An interim solution could be the so-called J-17, an improved J-15 roughly comparable to the F/A-18E/F Super Hornet and the EA-18G Growler.