China's Nightmare: How the U.S. Navy Could Sink Its Prized Aircraft Carriers 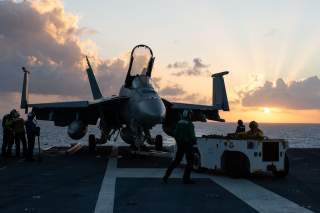