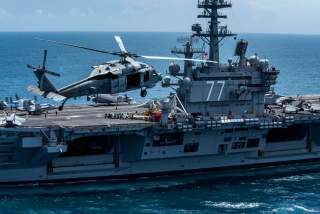 Key point: That the Russians seem okay with letting the Chinese study their icebreakers suggests, once again, that Moscow and Beijing currently see cooperation as in their long-term interests.