This Is China's Plan to Overtake America as the Next Superpower 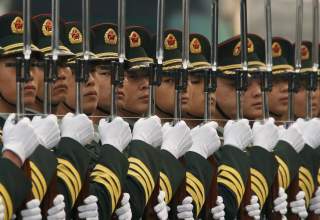