Is This (Chinese Tank) Better Than America or Russia's Best? 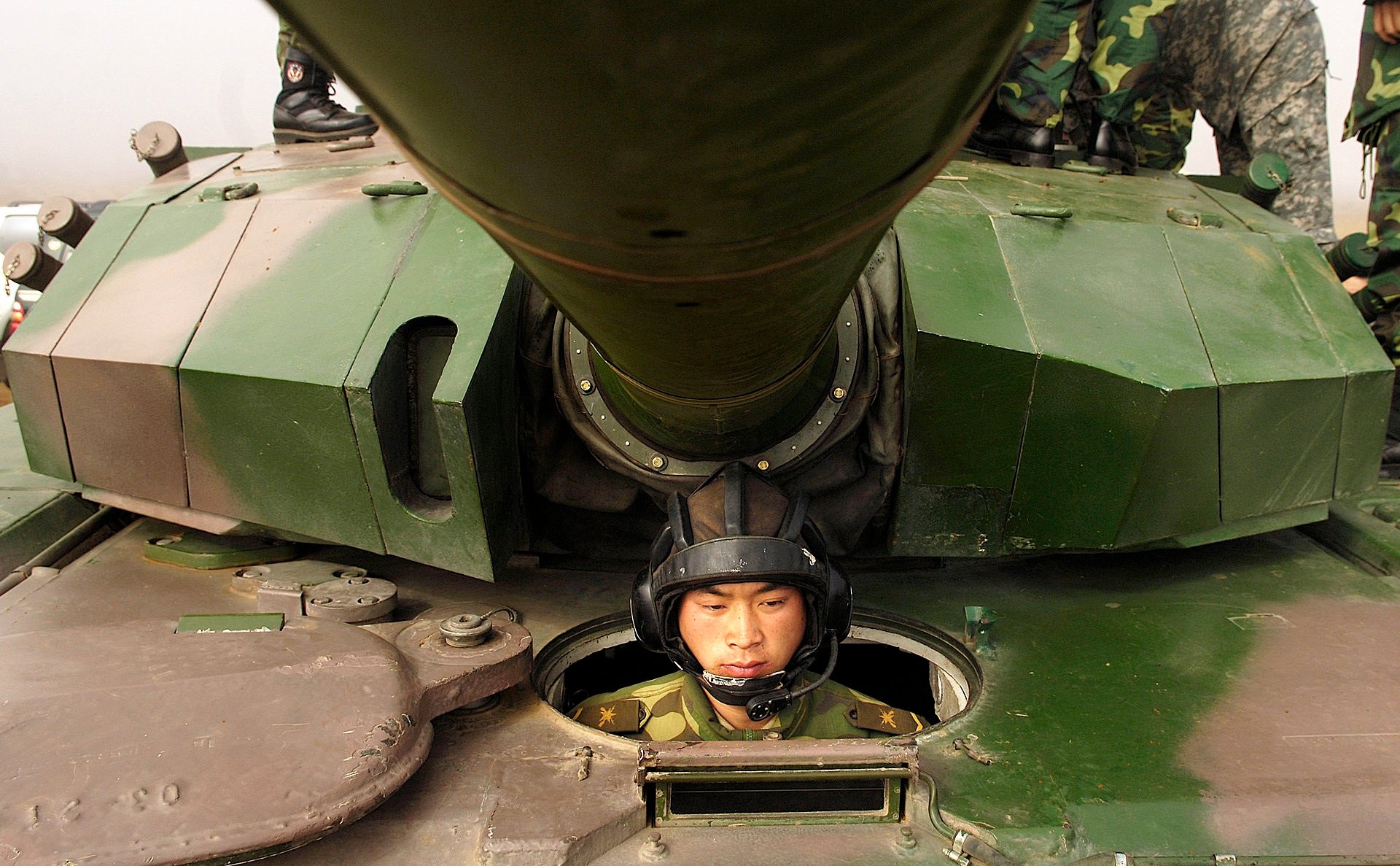