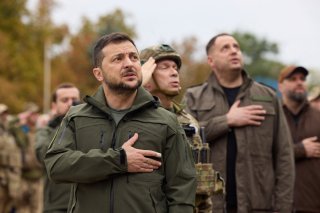 The bumpy car ride on sometimes-unpaved roads takes a good thirty minutes to go from the center of the western Ukrainian city of Lviv to reach the Hebron IT Academy. Housed in a half-renovated three-story apartment building next to a picturesque pine forest just outside of Lviv’s city limits, Hebron opened its doors six years ago to help Ukrainian orphans restart their lives. Even amidst the ongoing war, the Academy continues to pursue its goal of giving Ukrainian youth a future and aiding in the country’s economic recovery.

We sat down at the Academy for a homemade dinner of local Ukrainian dishes with the new CEO, Ihor Ilvutchenko. You can glimpse the resilience of Ukrainian civil society amid the ongoing brutal war at the Academy. Relying on a monthly budget of $15,000, the Academy is educating and housing thirty students this semester. Most of these students have lost their families due to the Russian invasion. Apart from information technology studies, the one-year curriculum includes English and Bible classes. The Academy’s goal is to rehabilitate and integrate orphans into Ukrainian society, armed with the knowledge necessary to assist in the country’s reconstruction. The only thing the war changed was that the Academy also began welcoming internally displaced people (IDPs) who flooded into western Ukraine. Ihor, who is also an IDP himself, was running another IT academy in the now Russian-occupied city of Mariupol when the invasion began. Ihor, who was serving as an army volunteer, was captured by Russian forces and brutally interrogated for days. His captors tried to intimidate him by firing live ammunition around him before he could leave the city. However, “life goes on,” he said. “When the war ends, the country will prosper.”

Renovations at the Academy have stalled due to a lack of funds, although it has tried raising money to finish the job and purchase new network equipment. Insufficient funds have been a chronic problem in the city of Lviv since the start of Putin’s full-scale invasion. Local non-governmental organizations (NGOs) and churches are struggling to cope with the gargantuan task of tackling the Lviv region’s humanitarian crisis, where the registered IDP population swelled to 130,000 by mid-September. Located less than fifty miles from the Polish border, Lviv is the safest major city in Ukraine and it has so far been left largely unscathed by Russian missiles. Since the start of the invasion, international NGOs have focused their operations in parts of Ukraine that are more heavily affected by active fighting and devastation by Russian forces. This, however, has left local NGOs in Lviv struggling. 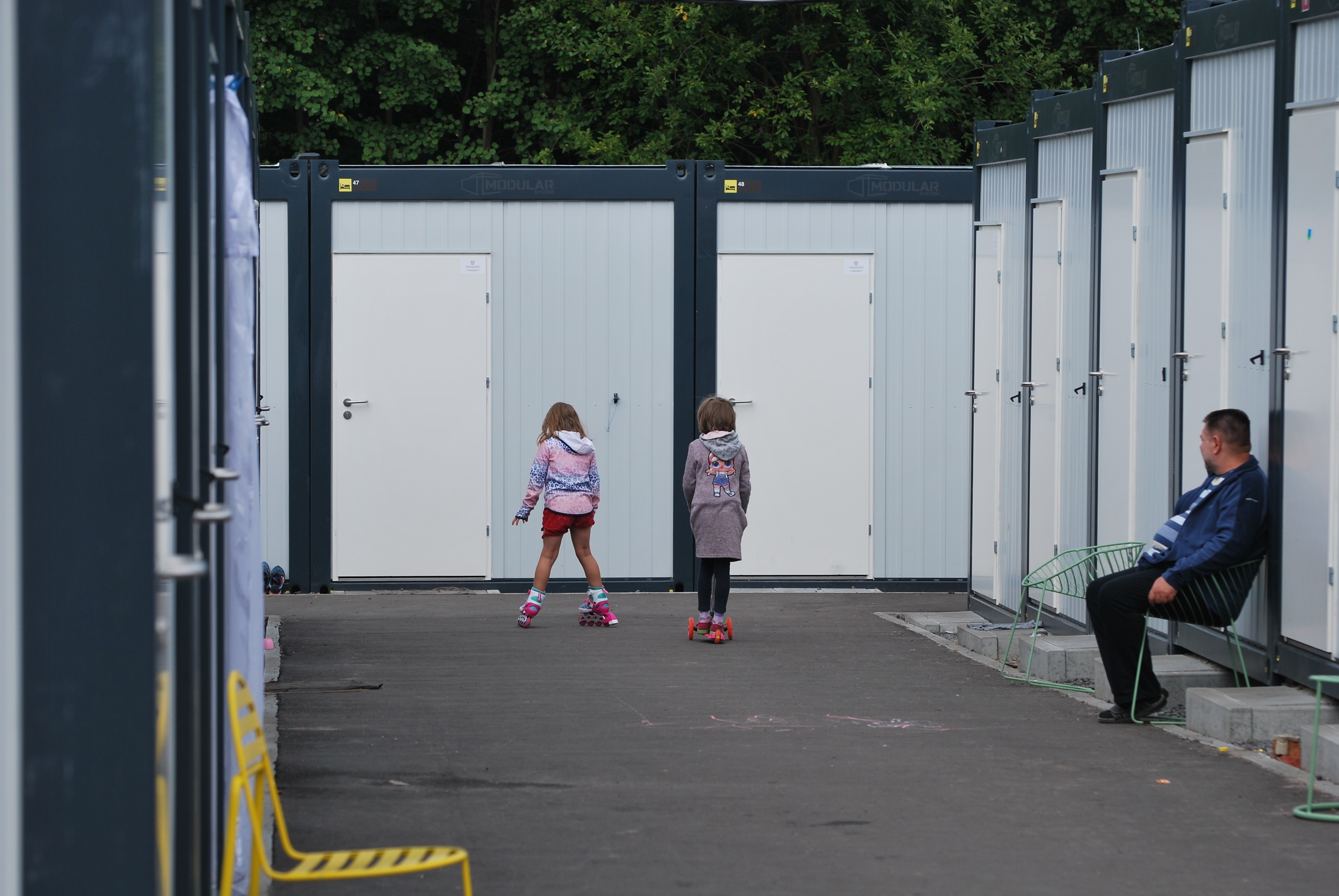 Because of the influx of IDPs, rent prices have skyrocketed in Lviv, marking a 9.2 percent increase from July to August 2022. Consequently, a large number of people fleeing from the eastern regions are still forced to live in churches and various temporary and container-camp-like accommodations. Soaring unemployment is also a huge problem, reaching 35 percent nationally in July. To preserve Ukraine’s future, it is critical that more international aid is provided to keep the western part of the country afloat. IDPs need permanent housing and jobs to remain in Ukraine. Local NGOs like the Hebron IT Academy cannot fizzle out—the country’s successful post-war reconstruction depends on it.

There is also the issue of the disbursement of foreign aid. Partnership with local NGOs and churches ensures the most efficient and speedy use of foreign aid by utilizing the latter’s countrywide network. Donor countries must understand that Ukraine is not a failed state suffering from decades of incessant civil war. A vibrant civil society exists and it must be supported by foreign aid rather than replaced by international NGOs who will render the country aid-dependent in the long run. Ukrainian civil society is built on a strong national identity forged in the flames of war. This is destined to be the driving force that will rebuild Ukraine; foreign aid should tap into this irreplaceable resource.

Mónika Palotai is a Visiting Research Fellow at the Hudson Institute, specializing in EU and International Law, and energy security.

Kristóf György Veres is the Andrassy National Security Fellow at Center for Immigration Studies specializing in EU and U.S. immigration.