Class Is in Session: History's Six Most Powerful Armies 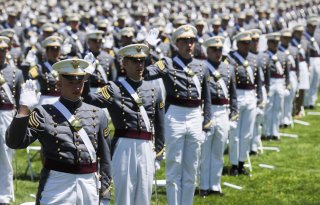 This aritlce first appeared in 2015. It is being reprinted due to reader interest.