Clouds Are No Problem: How the Air Force's New Technology Might Let Pilots See Right Through Them 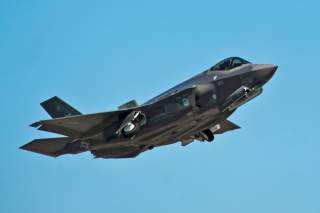 Key point: Sensors and radar are nothing new. But if they can't see through a cloud then a pilot can't see a potential target-- or danger.

Despite big advancements in sensor technology in recent years, clouds can still block a warplane crew’s view — and make it impossible to support troops on the grounds.

This first appeared in 2017 and is being reposted due to reader influence.