Confessions Of An A-10 Pilot: What It’s Like To Fly A Cannon With Wings 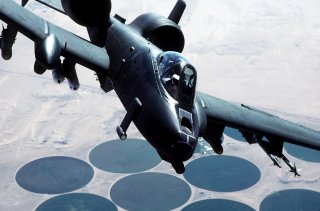