Could China and America Fight a War in the South China Sea? Here's Three Ways How 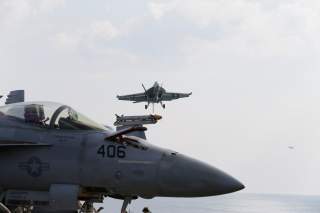 Key Point: Neither side wants war, but China's behavior—and America's response—makes it possible to fight on accident.

This first appeared in 2015. It is being republished due to reader interest.