Could This Estonian Robot Tank Stop a Russian Invasion? 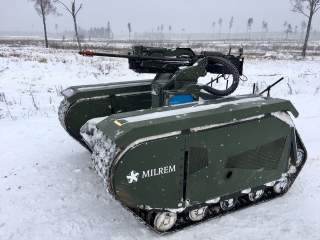