Could The Latest Threat To America's Aircraft Carriers Be From A Russian Anti-Tank Missile? 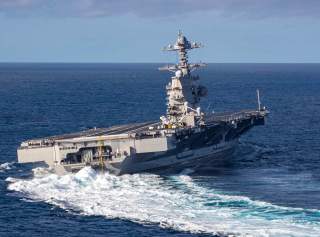 Key point: Kornets are the least of a carrier's worries.