Could Naval Mines Win Iran A War Against the United States? 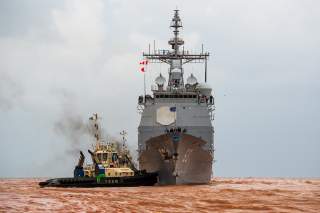 Key Point: Despite the threat, the Navy is currently unwilling to invest in modern minesweepers.