Could the New B-21 Stealth Bomber Also Become a Stealth Fighter? 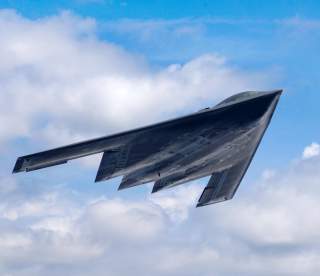