Could A New Refueling Drone Transform the F-35 Into the Ultimate Weapon? 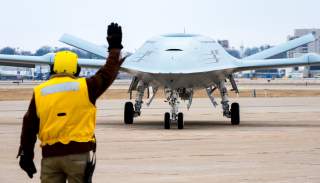 Key point: Aerial refueling can be done by a robot now.