Could Saddam Hussein Have Sunk a U.S. Navy Battleship? 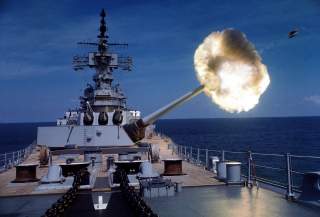 This piece first appeared earlier this year. It is being republished due to reader interest.