Could Turkey Make Their Own Version of the F-35? 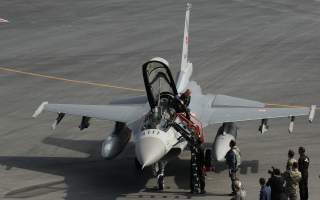