Could You Sink a U.S. Navy Aircraft Carrier with a Russian Anti-Tank Missile? 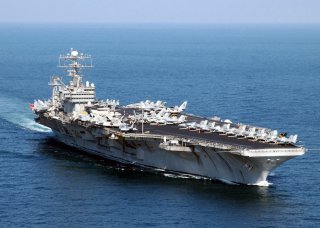