This Country Is Getting Hit Hard Thanks to Iran Oil Sanctions 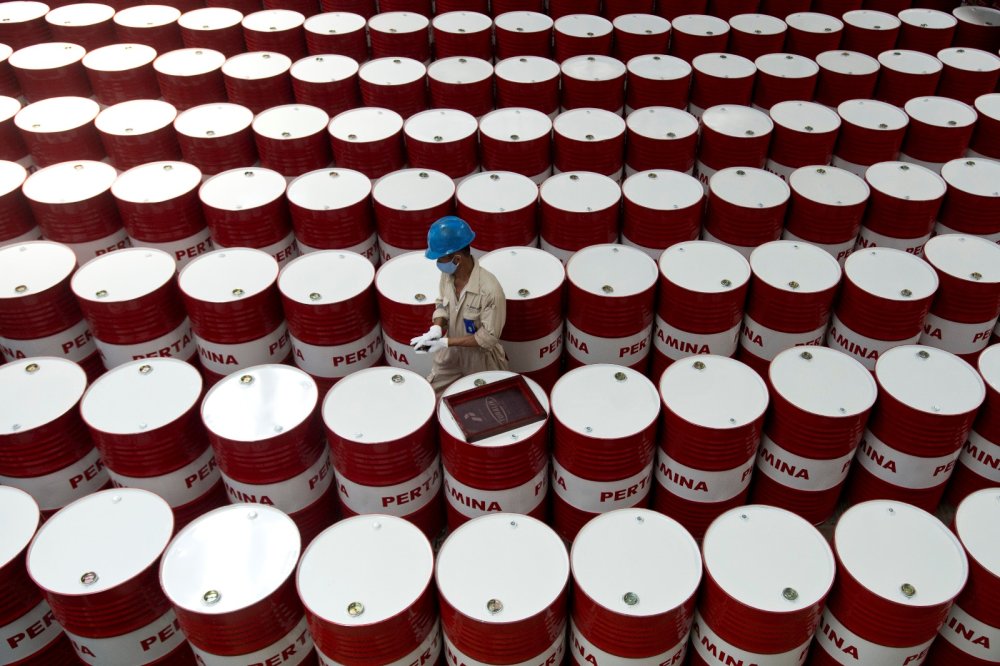 In the wake of new sanctions against Iran, South Korean refineries are struggling to find alternative sources of condensate supply to replace the sizeable volume previously imported from Iran. The ultra-light oil is prized by the country’s refiners as an essential raw material for its petrochemicals industry. The hidden cost of substituting for US condensate will not be small and Seoul must encourage its conservative oil refineries to be open to diversifying supply sources.

According to the US Energy Information Administration, in 2017 South Korea imported approximately 3 million barrels per day (mb/d) of crude oil and condensate, making it the fifth-largest importer in the world. South Korea also consumed 2.7 mb/d of petroleum and other liquids. Three of the 10 largest crude oil refineries in the world are located in South Korea, making it one of Asia’s largest petroleum product exporters. Due to its domestic oil production capacity, South Korea is highly dependent on the Middle East’s oil supply and the region accounted for more than 82 per cent of South Korea’s 2017 crude oil imports.

When sanctions on Iran were lifted in 2016, South Korea began increasing shipments of condensate again. Iranian crude oil and condensate rebounded to 12 per cent of South Korea’s imports by 2017. But South Korea was forced to reduce its imports from Iran again during the first half of 2018, partly because Iranian production temporarily declined. South Korea has no choice but to seek alternative sources of global condensates as feedstock for its condensate splitters and petrochemical industry.

In May 2019, the United States halted oil sanction waivers for countries — including major customers in China, India, South Korea and Japan — that had been allowed to buy Iranian barrels despite the US ban on exports. As a result, Iran’s oil exports have fallen sharply from nearly 2 mb/d in March to as low as 0.4 mb/d in May, the bulk of which is heading to Asia.

The United States is reportedly pushing its condensate on South Korea, for which Seoul has to reconfigure its refineries that are built to process Iranian grades. South Korea’s crude oil imports from the United States grew five-fold to 1.45 million tons in April. But South Korean buyers are concerned that the end of US waivers on Iran will drive up petrochemical production costs, making them less competitive in the face of increasing supply from China.

To help refiners source alternative supplies, an energy ministry official stated that the South Korean government plans to extend freight rebates for shipments of non-Middle Eastern crude oil until 2021. Seoul should identify which supplier countries are the biggest beneficiaries of freight incentives and encourage the more conservative South Korean refineries to be more adventurous in diversifying their supply sources.

US sanctions against Iran put South Korea in a very difficult situation. If the current situation is sustained, the US crude suppliers exporting to Asia will be sole beneficiaries. The hidden cost of replacing Iran’s condensate supply to Asian consumers, particularly in South Korea, will not be small. As US President Donald Trump is calling for Asian countries to protect their oil supplies in the Middle East, it is safe to say the time of ‘service free of charge’ under the name of US–South Korea alliance is long gone.

It was reported that South Korea plans to join a US-led maritime force in the Middle East by sending a naval unit to help guard oil tankers sailing through the Strait of Hormuz. The decision to support the US initiative in the Strait can be seen as the price Seoul has to bear for its crude oil supply security. But Seoul must ask whether replacing Iranian condensate supply with US supply will be good enough. South Korean refineries are notoriously conservative when it comes to exploring new suppliers. Entering unfamiliar waters was once inconceivable for South Korean refineries but the time has come for them to be more open to diversifying their supply sources.

Keun Wook Paik is a Senior Research Fellow at the Oxford Institute for Energy Studies, the University of Oxford, and an Associate Fellow at Chatham House.