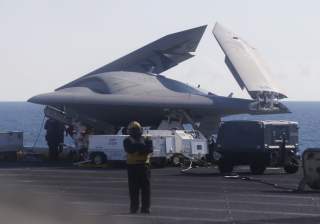 Key point: Drones are a good way to get vital intel while keeping your pilots safe. But Iran isn't happy about it.