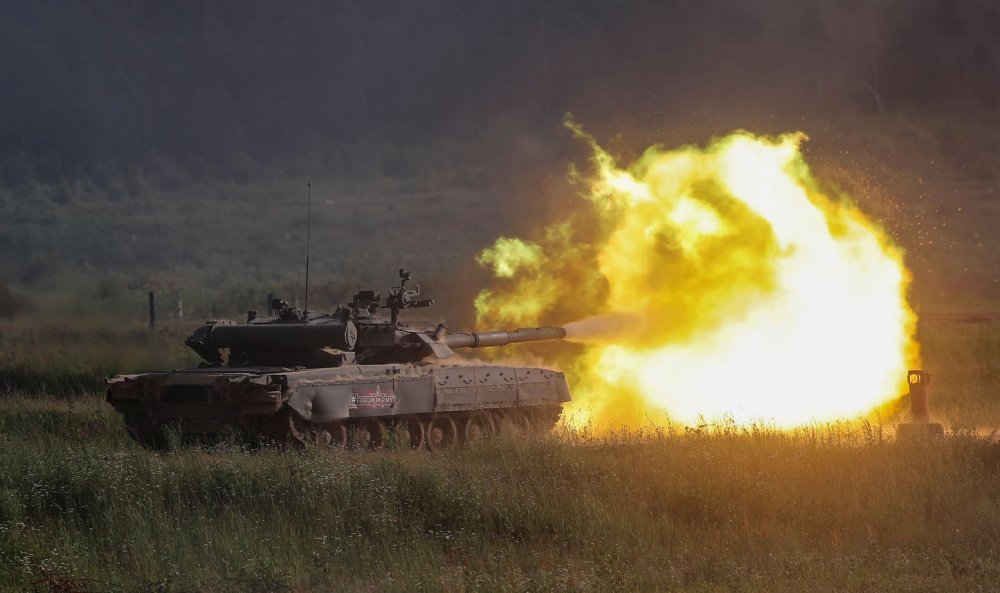 Key Point: The T-80U might be a relic, but it's served the South Korean army reliably.