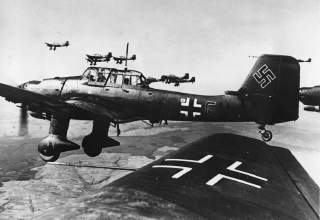 Key point: Until Berlin allied with Tokyo, German officers had been training and assisting Chiang Kai-Shek. These soldiers didn't want to leave China to its fate, but they had their orders.