DANGER: Is Russia a Threat to U.S. Drones? 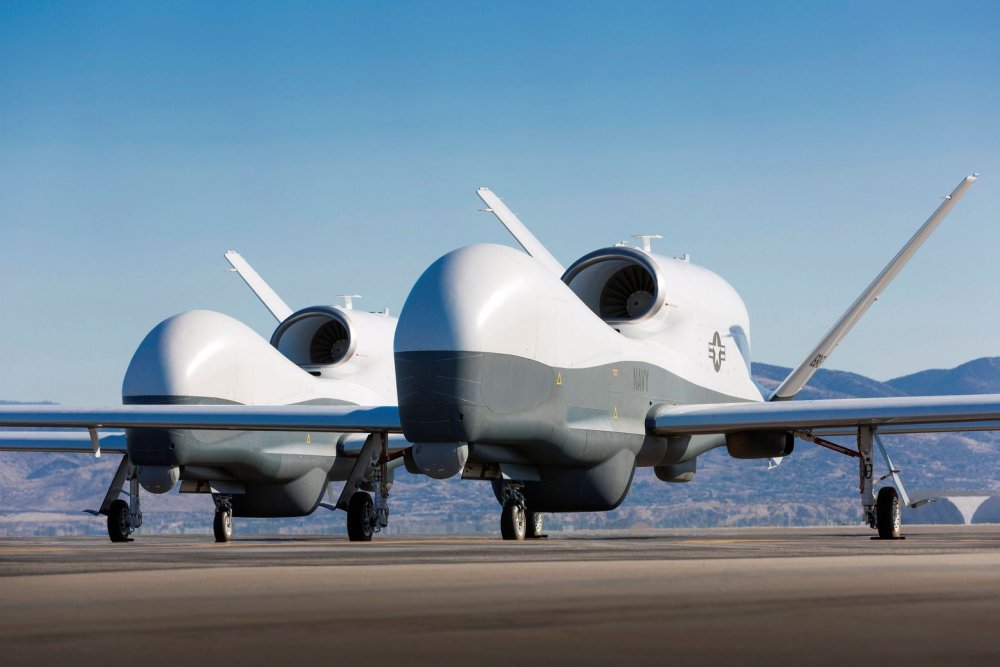 Key Point: The United States must work harder to ensure new technology is not suseptible to enemy jamming or interference.

David Axe edits War Is Boring . He is the author of the new graphic novels MACHETE SQUAD and THE STAN. This piece was originally published in November 2018 and is being republished due to reader's interest.