Data Node in the Sky: These Cargo Planes Could Soon Make Combat Smarter 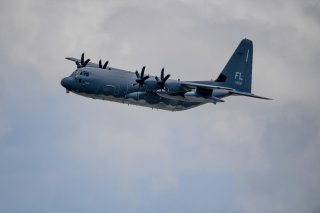