Dead: Here's What the Army's New New Laser-Guided Excalibur "S" Artillery Round Can Do 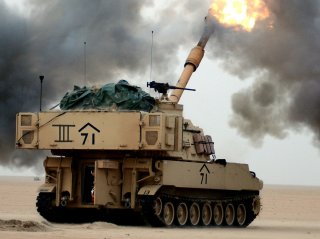