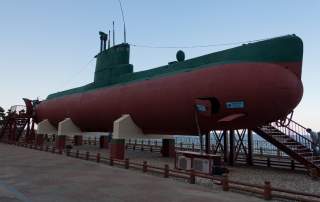 The incident at Gangneung demonstrated how deeply the North Korean regime has indoctrinated its troops, to the point that they would commit murder and suicide rather than face capture.