The Deadliest Bullets, Military Rifles, and Revolvers on Planet Earth 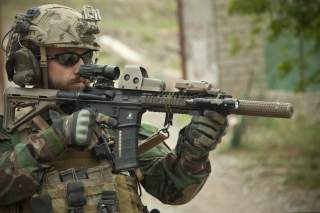