Deal or No Deal, Iran-Israel War Is Coming to the Middle East 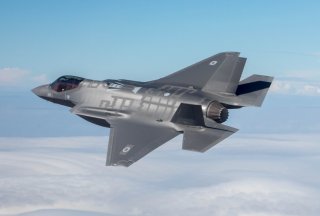 And, of course, a major war will also upset already-strained global energy markets. It will also usher in a harsh verdict on both U.S. nonproliferation policy and credibility in the region.

The Middle East isn’t short of kindling or matches. And it looks ready to explode.