Despite Millions of Miles Sailed, Nuclear Submarines Only Have 1 Kill To Their Names 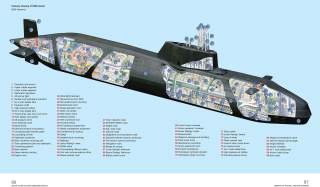 Key point: An American light cruiser that was sold to Argentina found itself on the wrong end of a British submarine.