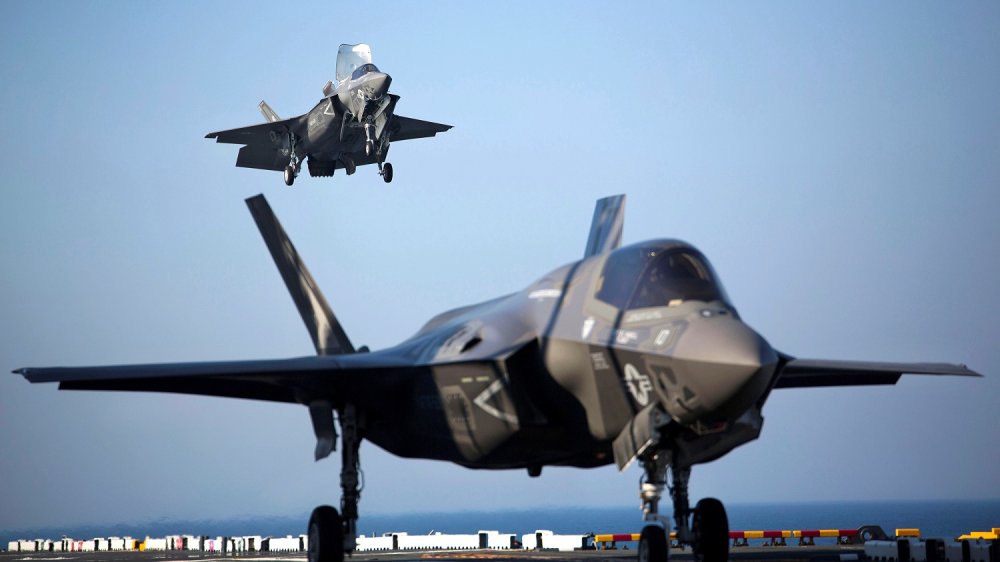 China’s island outposts in the China Seas could prove to be difficult targets during wartime. American military planners shouldn’t assume otherwise, warned Gregory Poling, a fellow with the Southeast Asia Program at the Center for Strategic and International Studies in Washington, D.C.

“Couldn’t the United States easily neutralize these remote outposts in a conflict, negating their value?” Poling wrote at War on the Rocks. “The assumption is understandable given how seemingly remote the facilities are and how accustomed Americans have become to uncontested dominance over the sea and air.”

“But it is flawed,” Poling explained. The outposts could absorb more munitions than U.S. forces could afford to devote to their suppression.

China, not the United States, would control the sea and air space of the South China Sea at the outbreak of hostilities thanks to its artificial island bases. And given current American force posture in the region, it would be prohibitively costly for the United States to neutralize those outposts during the early stages of a conflict.

That would make the South China Sea a no-man’s land for most U.S. forces (submarines excepted) during the critical early stages of any conflict — giving the islands considerable military value for Beijing.

Environmental conditions, rather than American missiles, might pose the greatest danger to the island bases.

“Could the United States still neutralize the island bases early in a fight?” Poling asked. “Probably, but not at an acceptable cost. Doing so would require expending a lot of ordnance likely desperately needed in Northeast Asia, diverting important air and naval platforms and placing them at risk out of proportion to the potential battlefield gains.”

The island facilities are considerably larger than many observers seem to realize. As Thomas Shugart, then a visiting fellow at the Center for a New American Security, once pointed out, most of the District of Columbia inside the I-495 beltway could fit inside the lagoon at Mischief Reef.

Pearl Harbor Naval Base could fit inside Subi Reef. The critical infrastructure that would need to be hit to seriously degrade Chinese capabilities is spread out across a considerable area. That amounts to a lot of ordnance to drop, even if the goal were just to hit critical nodes like sensors, hangars, ammunition depots and command-and-control facilities.

Disabling the airstrips themselves would be an even taller order. The United States fired 59 Tomahawks at the Shayrat Air Base in Syria in 2017, all but one of which hit, yet the runway was back in operation just a few hours later.

“No matter how the ordnance was delivered, the math would be the same,” Poling warned. “Effectively neutralizing China’s bases would require hundreds of missiles, emptying the magazines of valuable U.S. platforms that don’t have ordnance to spare.”