The Details: The Bloody Way China Would Try to Win a War Against America 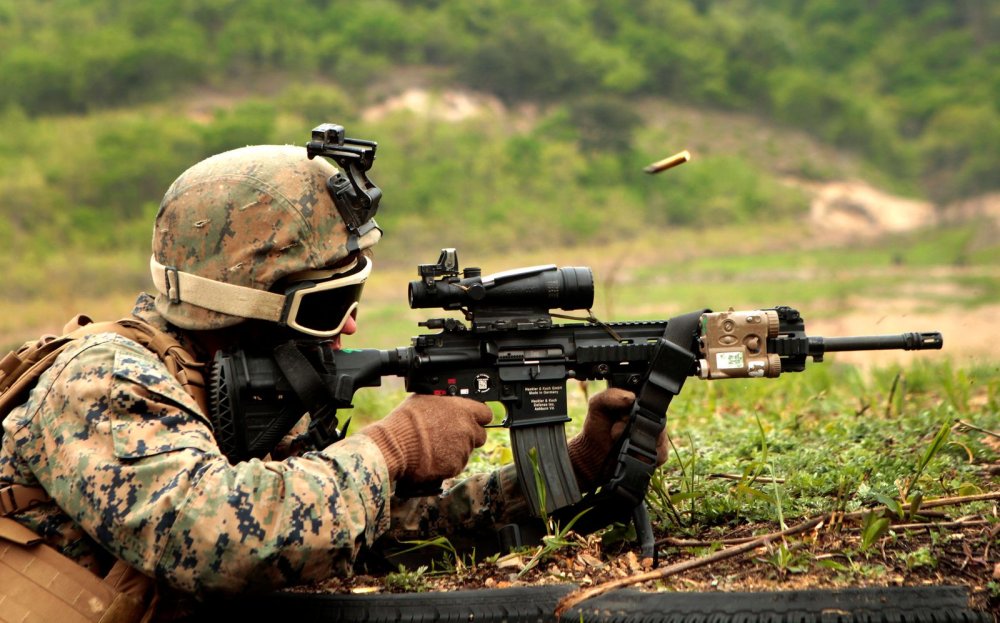