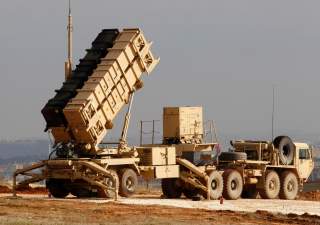 Key point: Patriot batteries are supposed to be state-of-the-arc when it comes to air and missile defense.