Did the Pentagon Just Admit Stealth Technology May Not Work Anymore? 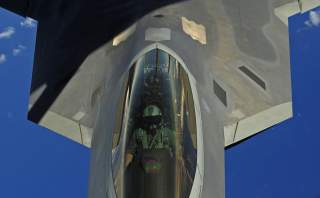