Did Ukraine Give China an Unstoppable Nuclear Missile Arsenal? 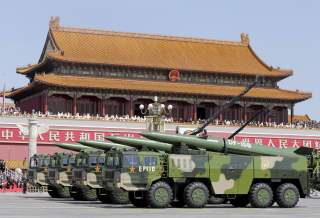 Key Point: Ukraine renounced nuclear weapons, but it still had plenty of know-how and delivery systems to give.