Did You Know India Is Becoming A World Leader In Aircraft Carriers? 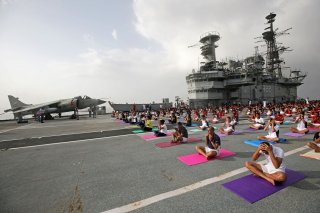 Key point: The Indian Navy is the preeminent force in the Indian Ocean.