Does 100 Years of Suffering From Foreign Invasions Explain China's Determination to Rise? 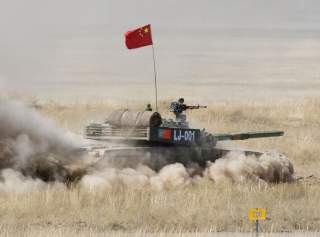