Does the F-35 Stealth Fighter Have Some Russian Jet 'DNA'? 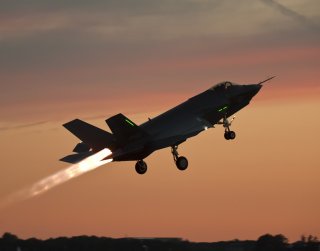