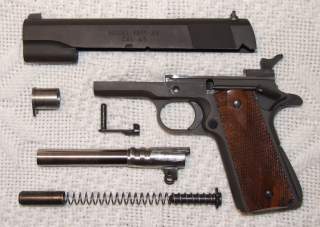 Key point: These two weapons have their fans and detractors, but are very different from each other.