Does This Mean the End of the Mighty U.S. Marine Corps? 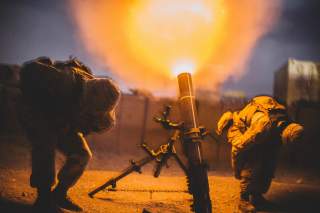 Defense budgets in the future are likely to be flat or even decline. Experts are already warning that the Pentagon will have to cut back on its ambitious modernization plans. The Maine Corps could be caught halfway between divestiture of current capabilities and acquiring new ones.