Does the U.S. Navy Have a Rust Problem? 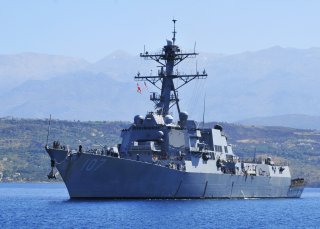