Does the U.S. Navy Really Need to Worry About the Size of the Fleet? 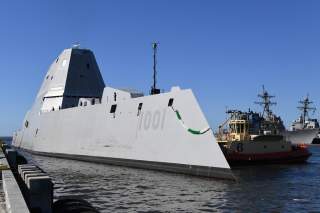