Donald Trump Must Know What Really Makes America a Superpower 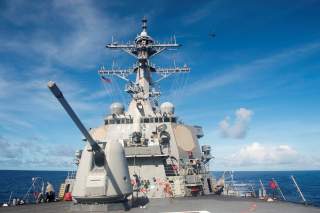