Done: How Iran's Navy Would Quickly Go Under If a War Happened 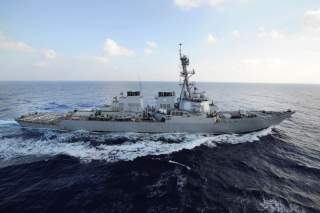 Key point: The U.S. Navy would easily win. However, that is no reason to want another terrible war.