Double Trouble: This Chinese Missile Can Kill Millions or Sink an Aircraft Carrier 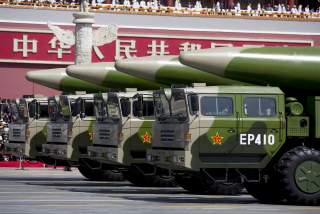