Double Trouble: What If Russia and China Built Joint-Aircraft Carriers? 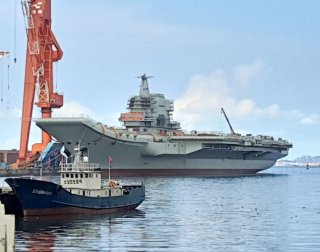 Key point: Russia and China could work together to pool their resources and expertise, but they are also still wary of each other.